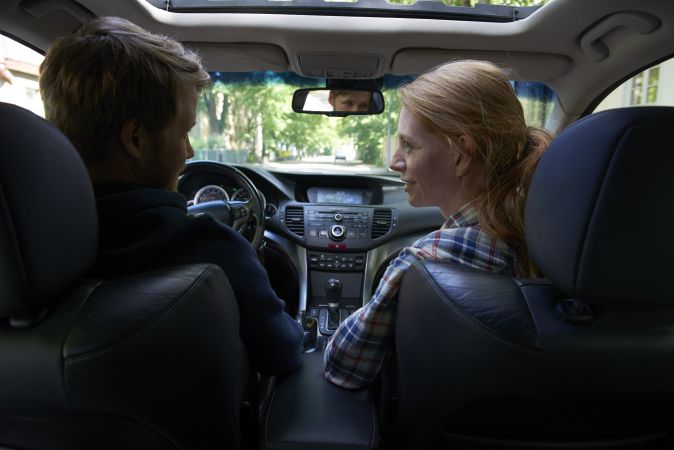 Insurer: inexperienced drivers are too eager to assume responsibility in the case of traffic accidents

Be it a lane change in city traffic that has ended with a dent or an unsuccessful manoeuvre in a car park, these are situations in which more experienced drivers often try to influence drivers who are not as well-versed in the understanding of traffic rules to take the blame.

According to Ly Jõhvik, Head of the Loss Adjustment Department at Seesam, drivers with little driving experience, and women, submit to manipulation at equal rates. ‘A person recovering from a shock may initially be certain of their innocence; however, they may allow themselves to be influenced by the version of events as put forth by a confident driver with more experience, and it is not uncommon for one to take the blame without thinking twice about it', said Jõhvik. According to Seesam’s representative, men tend to argue more confidently, even when they were the ones responsible for causing the accident.

The insurer recommends remaining calm in these types of situations, to examine the vehicles as well as the accident scene as a whole, and to think about whether what I am being accused of committing is actually true. All irrespective of personal driving experience. In many cases, simply looking at the position of the vehicles or a traffic sign is enough to determine who is at fault.

‘Even in the case of a minor dispute it doesn't pay to let yourself be influenced by the other driver, but instead to use the options offered to you by your telephone and take pictures of the scene of the accident. The pictures should definitely show the entire situation, not just the damage caused to the car. The more informative the picture, the easier it is to determine who is the person at fault’, said Seesam's representative.

The police should definitely be called if the person at fault in a traffic accident fails to admit their guilt, or it is not clear who is at fault in causing the accident. The same applies in a situation in which the behaviour of the person at fault in causing the accident is acting inappropriately, for example, due to intoxication or a state asset has been damaged, including a post, railings, a traffic light and a road sign.

‘It also happens quite often that the participants involved in an accident are able to quickly reach a verbal agreement, after which one party lets the other party influence them into moving their vehicle. In good faith they drive to an agreed upon car park or gas station, but the drivers are then unable to find common ground regarding fault. In a worst-case scenario, the person at fault leaves the scene of the accident. If the injured party has not had the chance to obtain the contact information of the person at fault or did not have the presence of mind to write down their license plate number, they may be left out in the cold', said Jõhvik.

According to the experienced insurer, the vehicles or objects involved in an accident may only be moved prior to the arrival of the police if they are obstructing traffic and the parties have reached an agreement on who is at fault.

‘If no parties were injured in the traffic accident and the parties have reached an agreement regarding who is at fault, insurance paperwork should be completed prior to moving the vehicles from the scene of the accident.

In the event of a dispute, random spectators, who were also eyewitnesses to the entire accident, can also be of great help’.

According to the insurer, the names, telephone numbers and addresses of those individuals should be written down, allowing them to be contacted later to provide clarification of the events that took place. 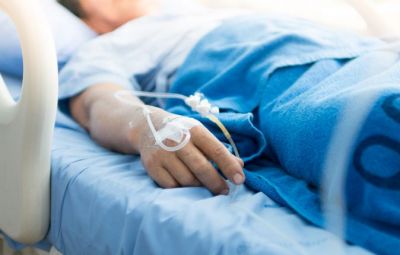 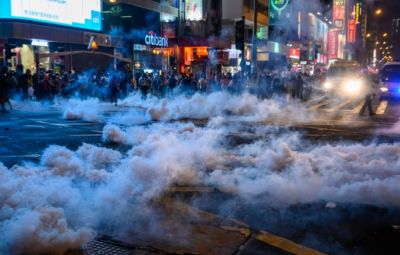 An Expert Explains: Does Travel Insurance Cover Acts of War? 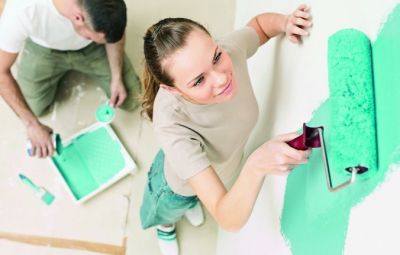 The insurer should be notified about construction work and repairs 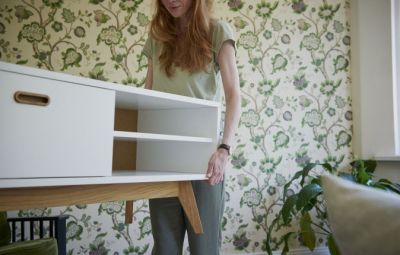 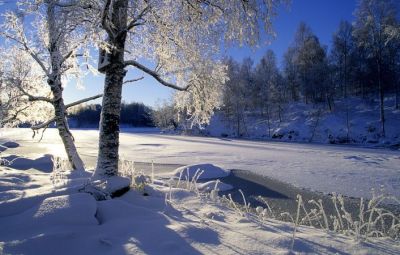 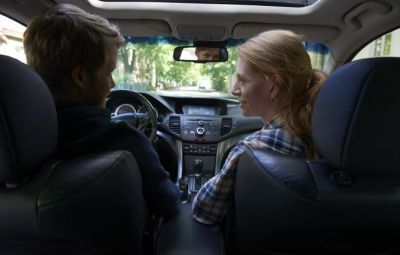 Insurer: inexperienced drivers are too eager to assume responsibility in the case of traffic accidents 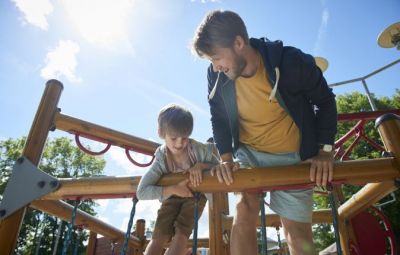 Accident ABCs: tips on how to act quickly and painlessly 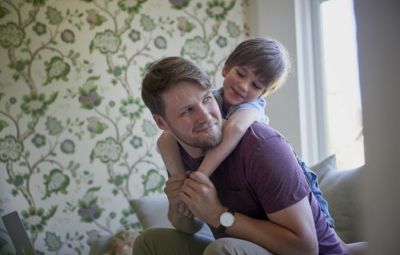 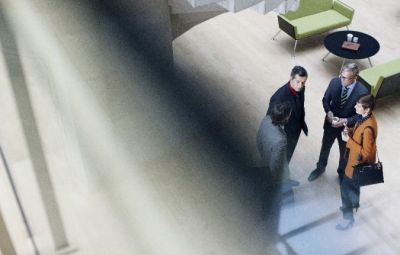 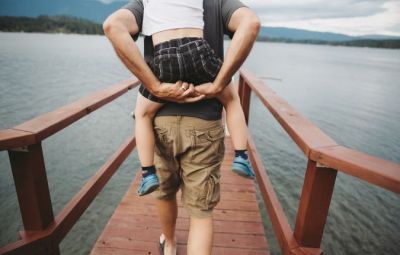 This is a financial service, insurance is offered by Seesam Insurance AS. Before making a purchase, review the
contract terms and conditions at www.seesam.ee and, if necessary, ask for additional information from an insurance specialist.